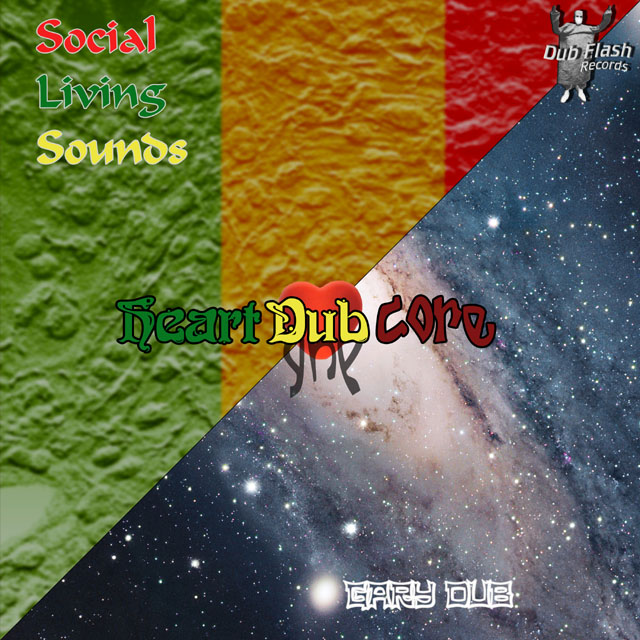 The third part of the Dub Splitz series brought together a nowadays well known Swedish dub crew (SLS) and a back then newcomer from France, Gary Dub. Today he is known as Gary Clunk. Both artists have released several records since. Remember where you heard 'em first.

Even though the album sounds super fat and got good critics and I personally am still blown away by the thunderous bass on the A-Side, the album sold very slowly and was the last remaining record I still had in stock 10 years later (albeit only very few last copies). 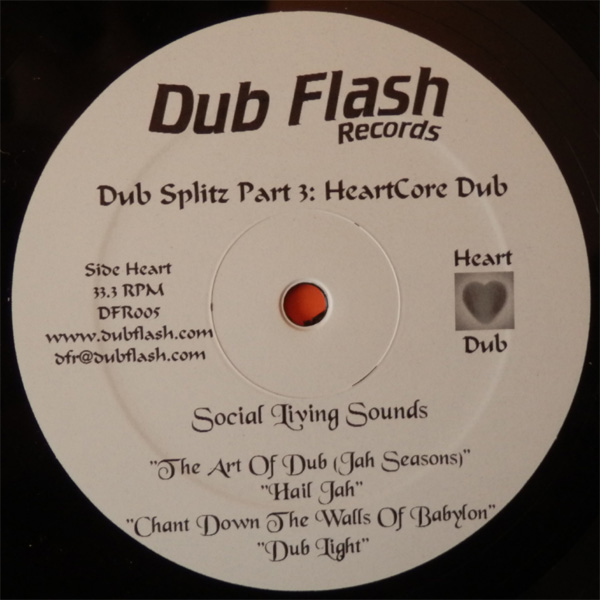 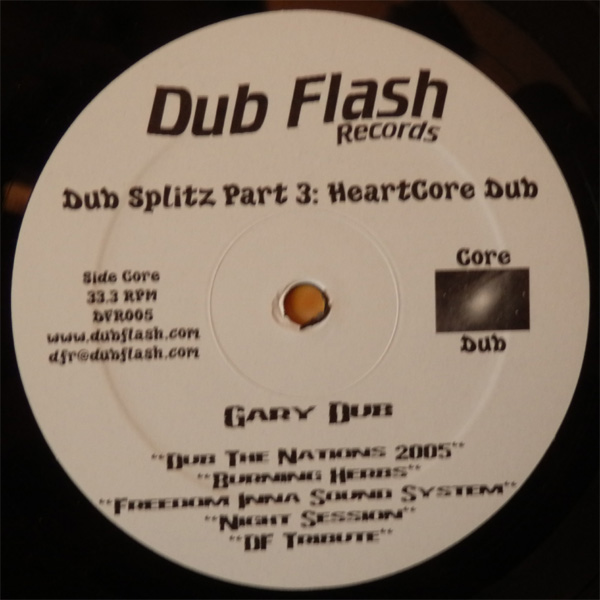 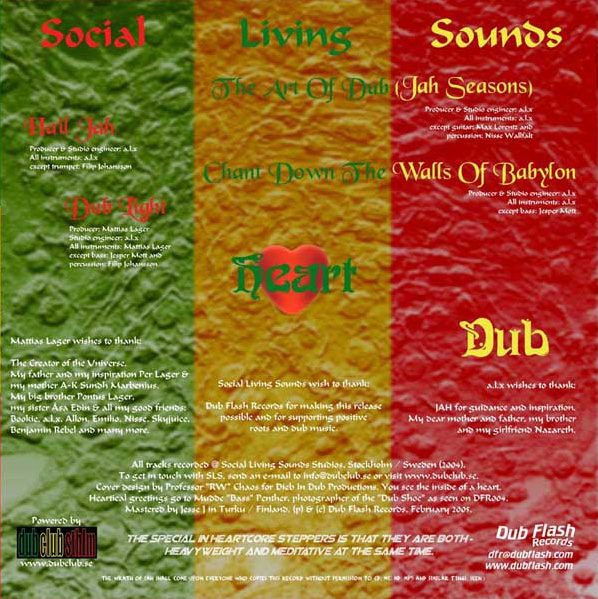 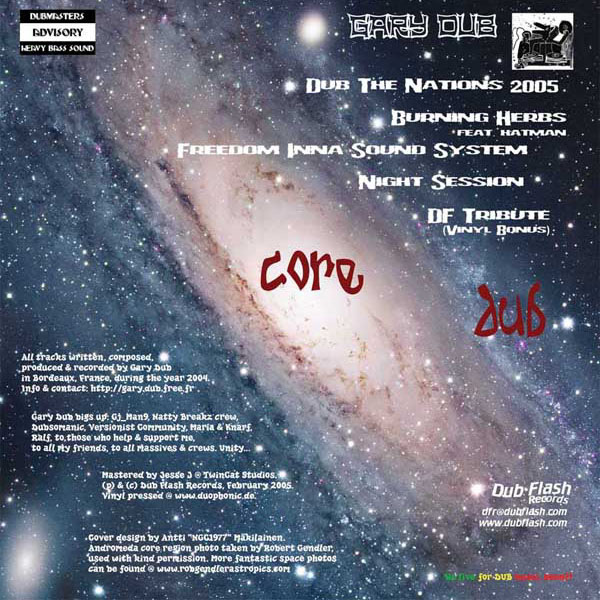 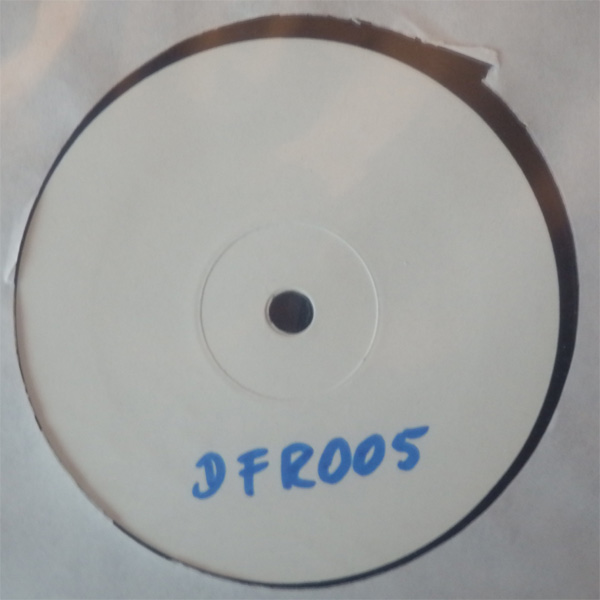