The Story of a Life, Part 1:
Dreams of a Lost Soul 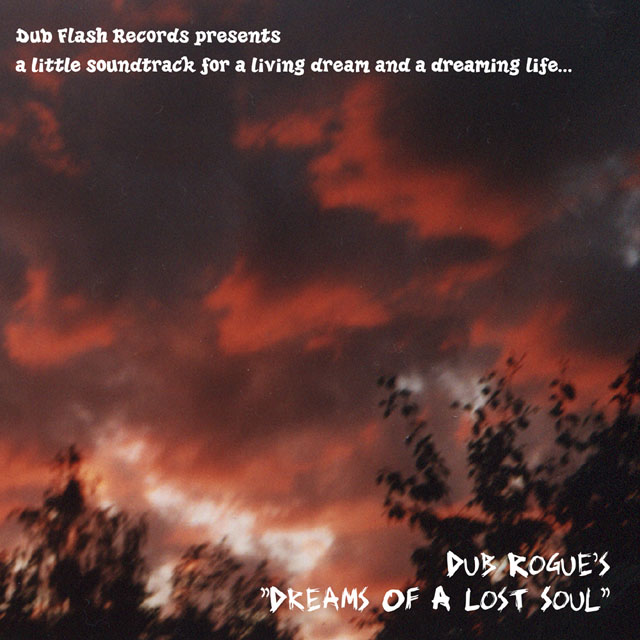 The Story of a Life, Part 1: Dreams of a Lost Soul

Part 1 of my "Dreams"-trilogy aka "The Story of a Life". The trilogy shall spawn about 30 years with about 15 years in between to see how time and life effects my musical output.

Already back in the 90s I had the idea of a concept album: some sort of fairytale in Dub in the tradition of Prokofjew's “Peter and the Wolf”, except in Dub. I composed a few first drafts back then, but it took more than 5 years until I finally got to the point of actually working on the album. Some of the original drafts made it into new versions, but most tunes were made anew.

The original idea was that every person on the imaginary world presented on the CD has their own melody of life and what would happen if this melody suddenly disappears. In this case, the Prince of the Kingdom (represented by the basslines) is the unlucky protagonist whose melody is stolen and who has to go on an adventure to get back his melody.

Every song represents one step of his journey with almost all songs displaying the happenings by use of melodies, instruments and sounds. Only occasionally some vocal bits are added.

A question one might ask is whether everything happens only in his dreams. At least that’s what the album hints at and in the booklet is even revealed that in one song the prince has a dream in a dream. However, we don't know if it's all just dreams or for real. It's what you make out of it.

The climax of the album is the title track “Dreams of a Lost Soul”. Here, an evil spirit fights against a magical fairy for the rule over the prince’s dream. If you listen closely, you hear the spirit and the melody. Which of them ends the song?

An 8-page-booklet gives some interpretation help for the songs plus some philosophical reasoning about life and dreams.

I did hope (and still do) that the music makes the listener’s mind float. In order to allow a deeper diving into the dreams, I produced this album very spacious and voluminous, especially in the bass section. There is hardly any EQing and no limiting or compressing whatsoever. The world presented in the album is free of constraints and dreams are usually spacious and open as well. Anything can happen. The prince is far, far away and hence is the bass. And everything else as well. It’s not music for laptop or phones. If you can, listen to it on good headphones. Or try a surround sound. 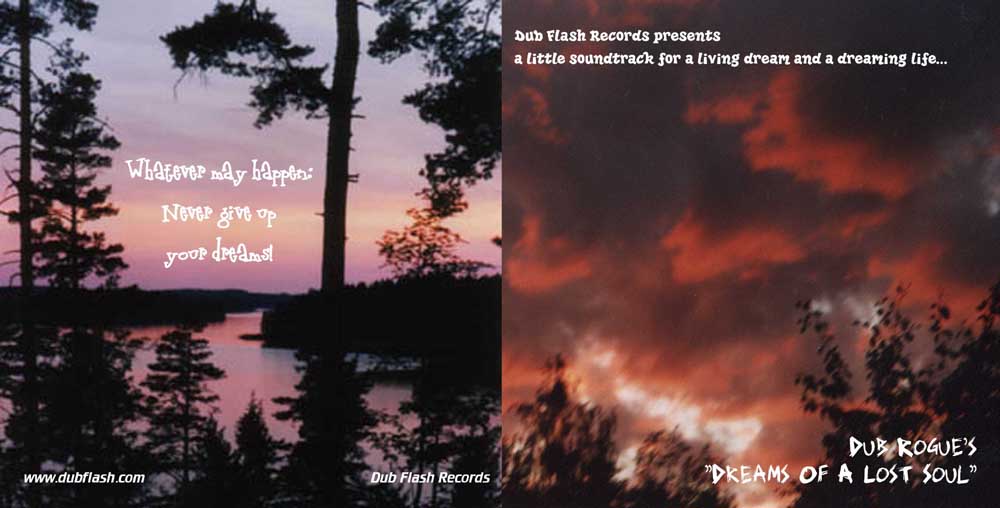 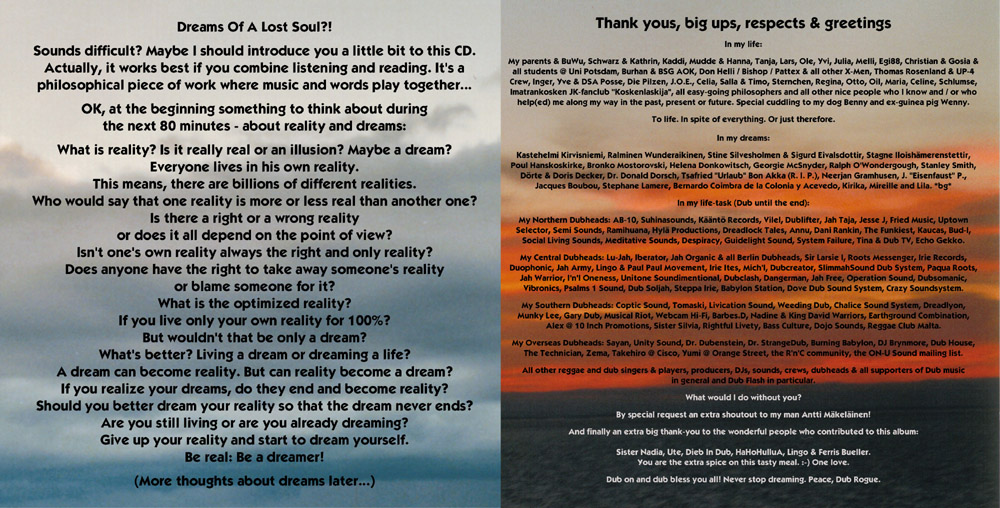 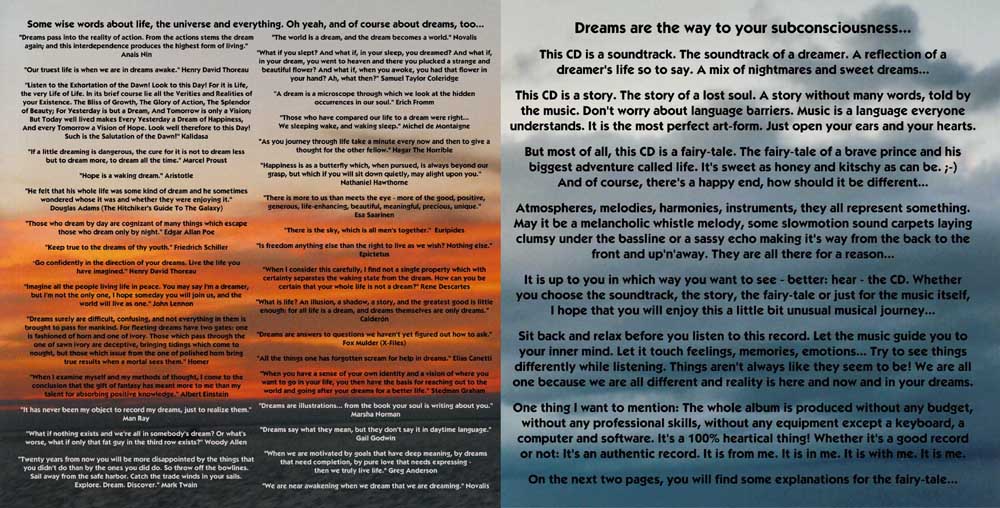 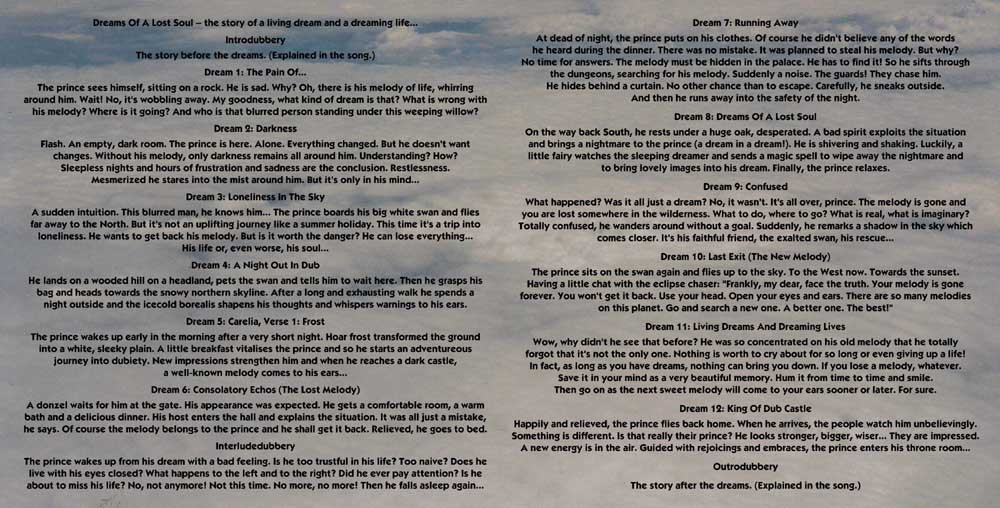 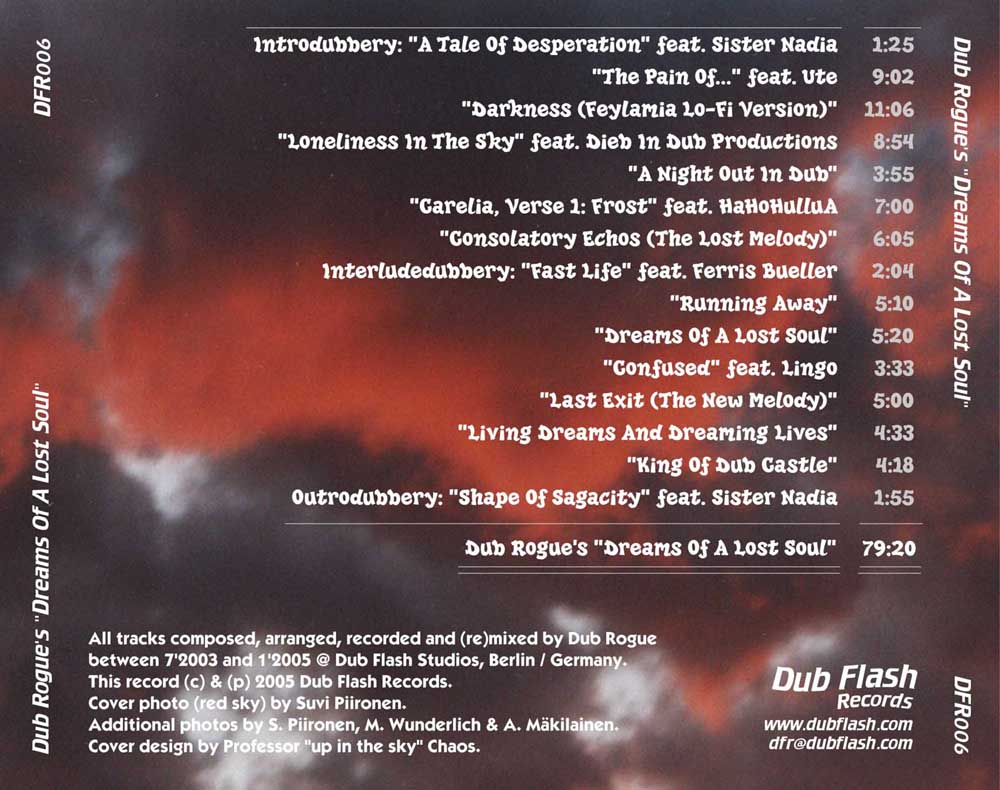 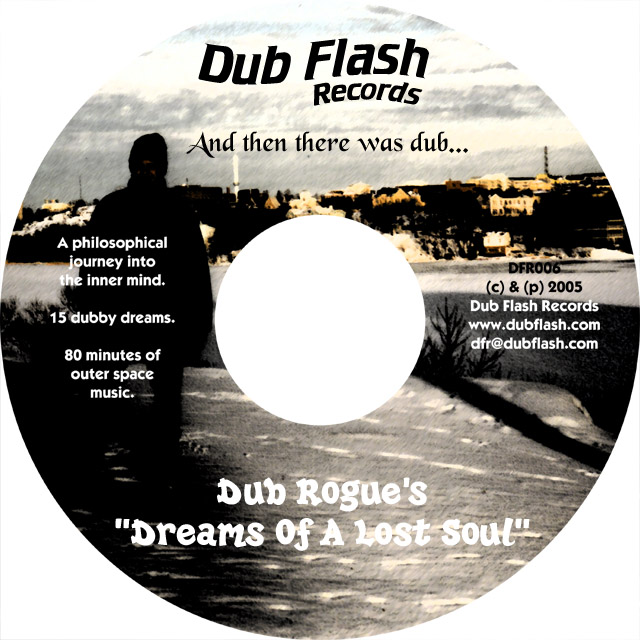