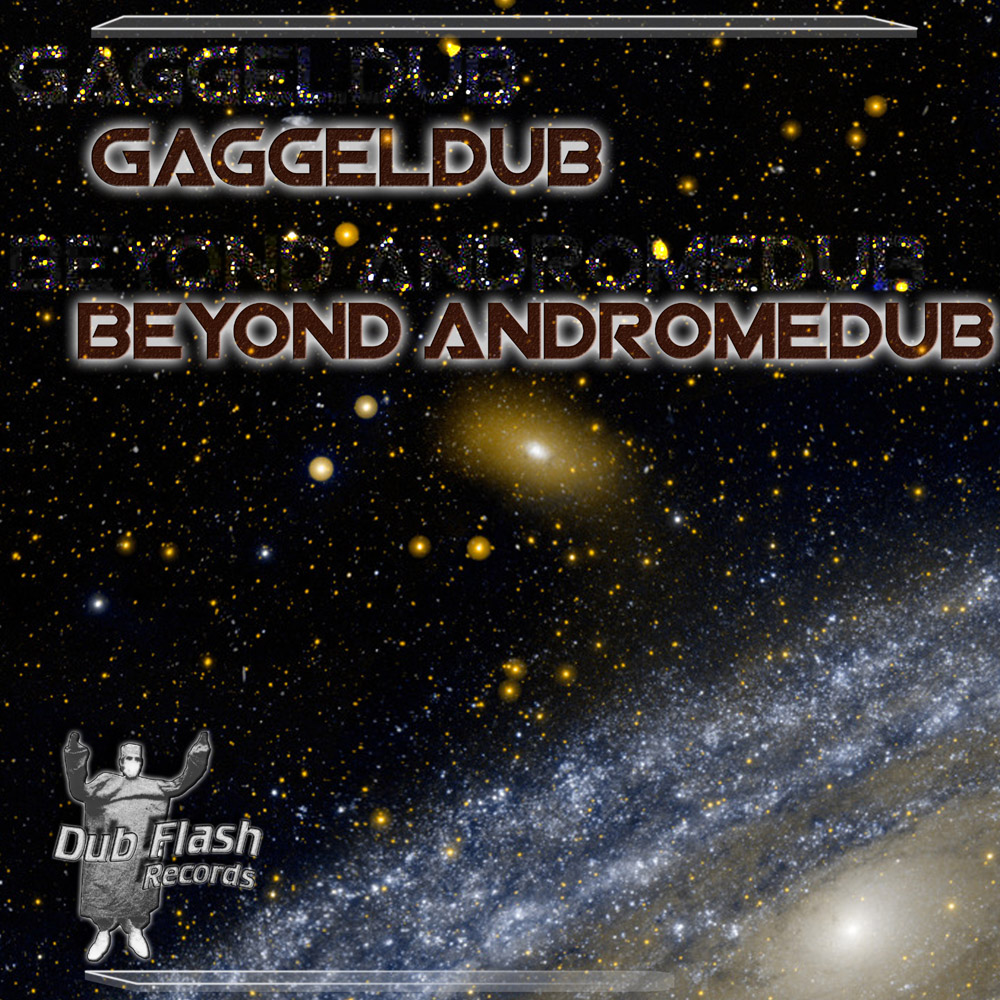 The third installment of the "Whimsical Music" net-series.

In Autumn 2011, Gaggeldub sent me a CD with 18 tracks for release on Dub Flash. Since I chose a 60 minutes cassette as format for the "Andromedub" album, I was only able to put 12 tracks on the album. Tough choice. In January 2017 I re-discovered the original dubplate CD and the 6 remaining tracks. Blown away just like I was 5+ years ago, I released the missing tunes as well. And here they are. Beyond Andromeda, the titles are program. Have fun!