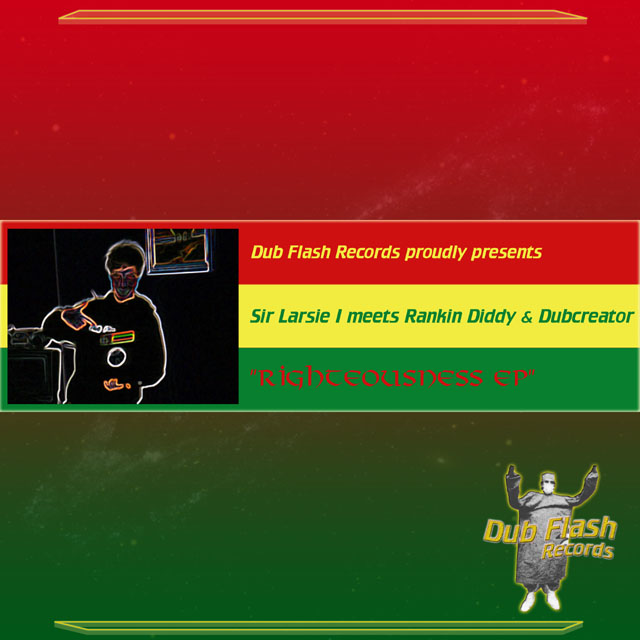 I met Sir Larsie I in Potsdam some time during 2003 and was blown away by the massive dubplates he played to me. I could have released a double album. Instead I made a tough choice and the result was this EP including a bonus remix from Dubcreator.

DFR002 is the only release which got a repress, but of course the first pressing had only 300 copies of which I surely gave away 100 for free / as promos. So we reach a standard 500 copies in total. 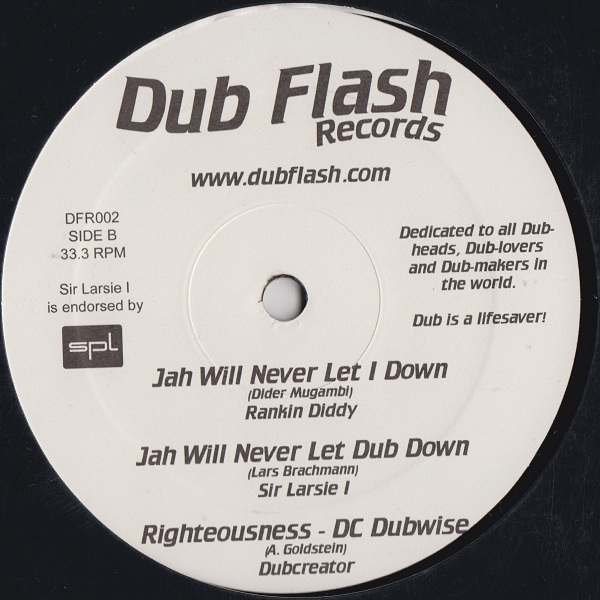 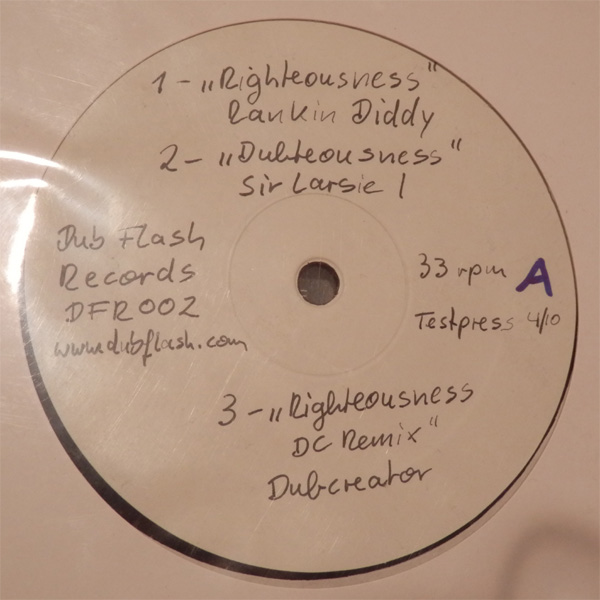 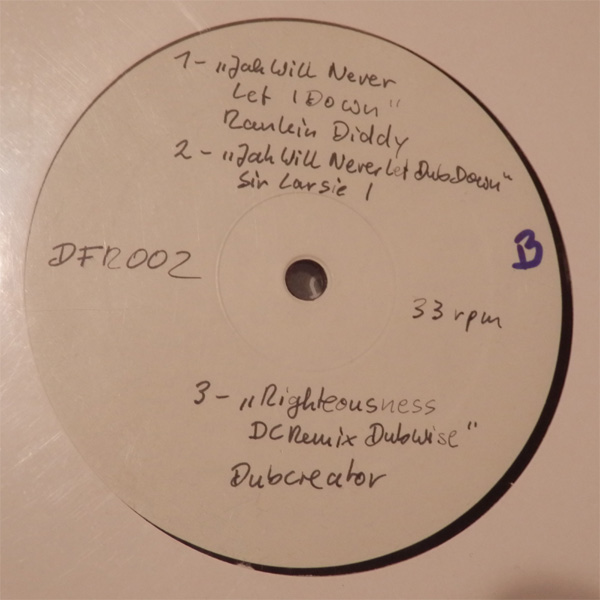